Adua ke o is a song that has been an anthem in most fellowships for quite a while now, originally sung by Minister Theophilus at a fellowship somewhere in Nigeria.

The Oyor brothers, Lawrence Oyor and his twin brother Godswill Oyor team up to do a cover of this beautiful song with some members of a church.

It was like a trumpet speaking with me, saying, “Come up here, and I will show you things which must take place after this.” 2 Cor 3’18 “But we all, with unveiled face, beholding as in a mirror the glory of the Lord, are being transformed into the same image from glory to glory, just as by the Spirit of the Lord.”

Adua cho’ko, Ka du be bili juja o
(Prayer is the strategy that we fight the devil with.) 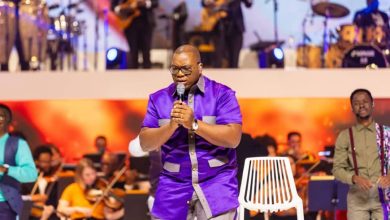 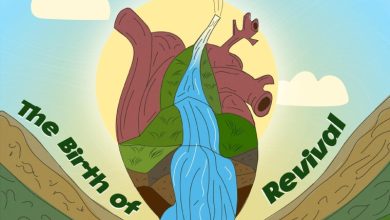 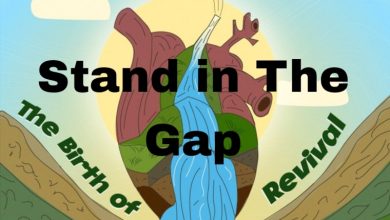 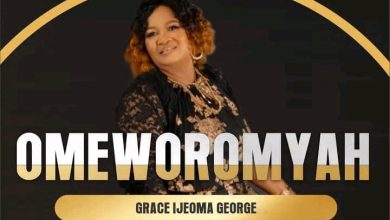 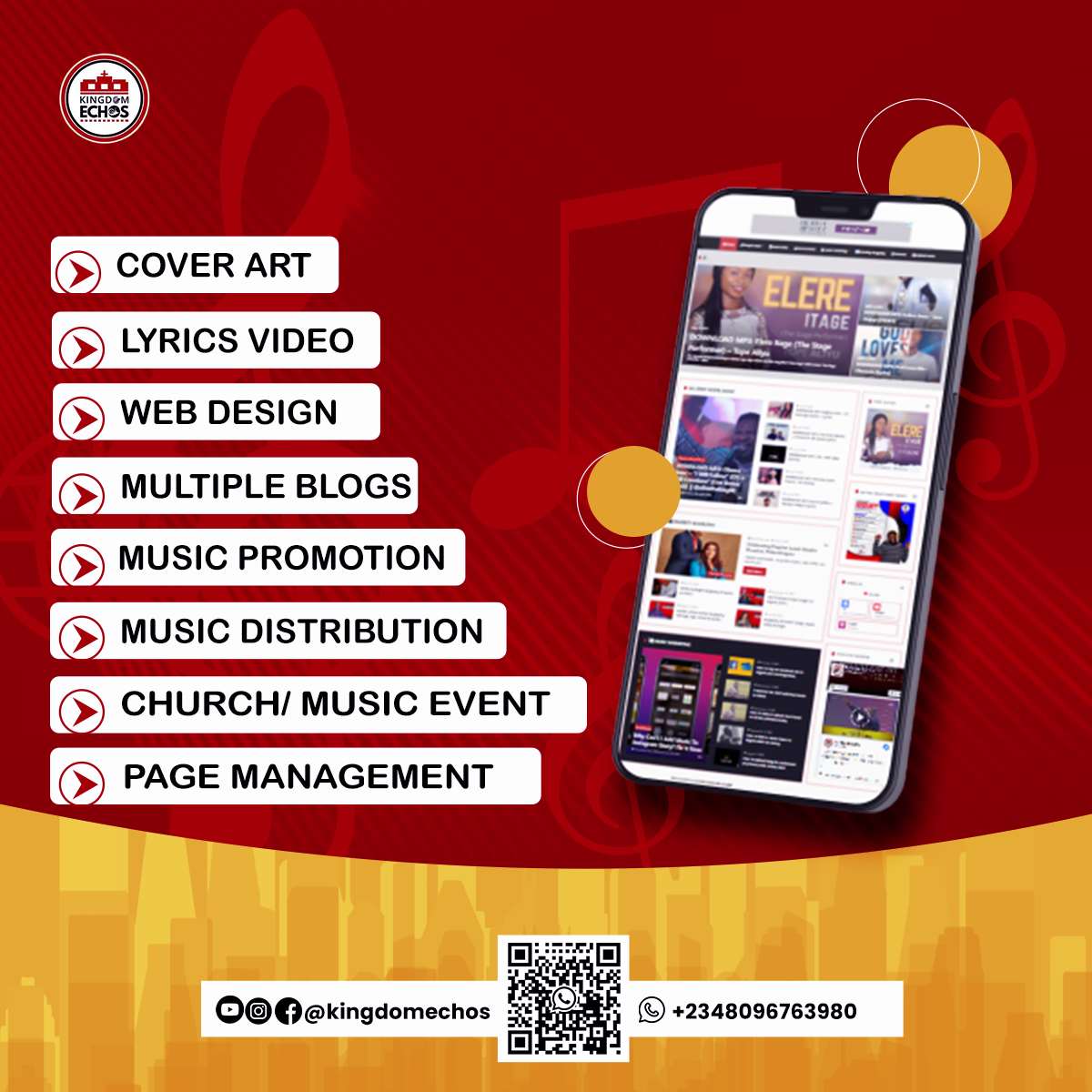