Underground Truth singer, Intellectual, and Teacher, ControversialSuccess begins another year of his life singing a solemn epic which is a rather beautiful combination of Gospel and secular matters such as bravery, suffering, intelligence, and honor.

He calls it On Life, which in his opinion, is easily one amongst the top fifteen songs with the best lyrical contents of all times in the Nigerian Gospel and Secular music industry.

Controversial Success is a Singer-poet, Creative writer, and a teacher of writing and life. He is the Rector, Thirdeyemastermind – an online Academy for budding Creative Writers, Singers, and Songwriters.

He is the supreme leader, DunamisMegaStars (DMS), an art crew with a music album to her name.

ControversialSuccess has also recorded and released two beautiful songs before now which has brought more than just hope and sanity to many. These songs are Nottheones and Weshallfindjoy.

Skip To The Section

Want To Promote Your Song? 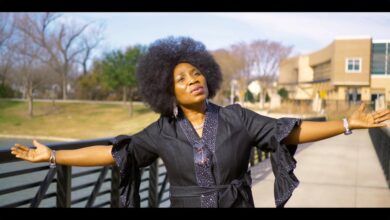 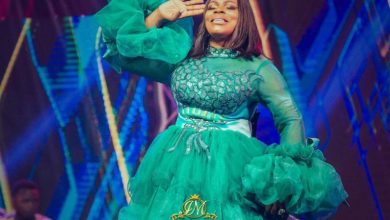 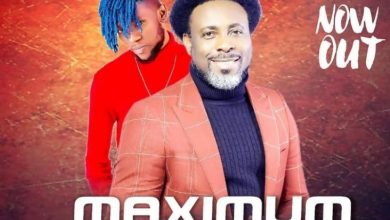 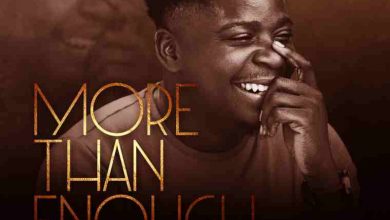