Mama Tee returns with a remix to her prophetic song “Nothing is Impossible” feat. E-Series aka Emmanuel Chukwuka.

The feature came about after he surprised Mama Tee and friends with a cover of the song. When asked why he chose to cover this particular song originally done by Mama Tee featuring Awipi and Rume, he said it was because he had been listening to it repeatedly and it blessed him. Mama Tee was so touched and in awe of the cover, she asked him to do a full song. E-Series did just that by delivering a powerful soulful rock version of the song.

Real name Emmanuel Chukwuka, E-Series hails from the Delta state – of Nigeria. He started playing musical instruments at a very young age of 10. Later on, he started singing in the children’s choir. He has since gone on to release his debut album in October 2021. He wrote, sang, and produced the project. E-Series continues to hone his craft as a songwriter, singer, and producer and it’s evident with this remix.

Mama Tee wants the message to sink in that with God all things are possible! Believe that He is not a man that He shall lie! Everything that He has said concerning your life will come to pass. He is the only one that will never let you down.

“Nothing is Impossible” Remix is available on all digital platforms now;

All those we trust in may fail

But on your word, we can rely on

Cause we know that you’re too faithful to fail

I can be faced with my fears,

And legions of problems surround me

But I will not fret

Nothing is impossible with my God x 9

With God all things are possible I know, I know for sure that nothing is impossible yeah… 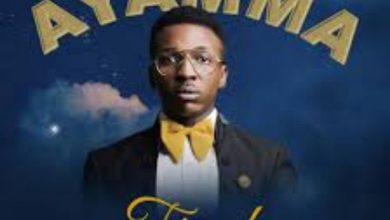 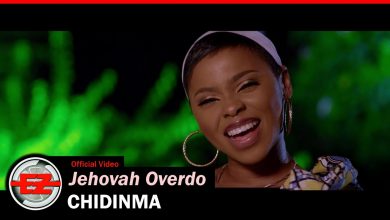 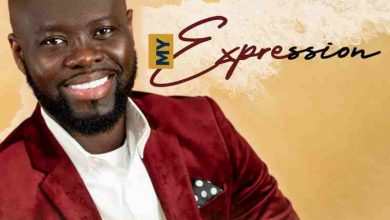 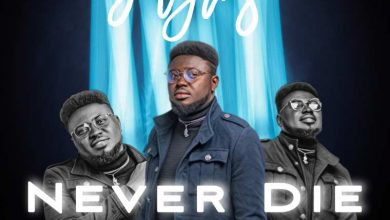