Here is Salvation & Revival, a song that addresses the lukewarm believer and an unbeliever.

Expect nothing but powerful scriptural wordings that would stir up your faith again.
You don’t want to miss this “Salvation and Revival” from the gospel music producer and minister.

Chorus:(Jesus is coming soon, Anyone who needs him should come now and The One who’s standing should Stand Strong)

Verse 1
It’s Time to receive the Liberty we preach
You don’t believe in
Yet you’re lacking peace
Still come
He will give you rest
He turns to White Sins
Be as Scarlett
Freely I was giving
Freely I’m giving
There is nothing to be scared of
Come ye all
That Labor and Heavy Laden
You will see then
The light Shines brighter
On this Side, Other Ships Sinks
But Ours Floats
Ain’t no faking in this side
It’s either you’re Christ like
Or you’re being like
He who called you out of darkness
Into his light to be like Christ

(Bridge) The Explanation is basic, of the former things you should divorce to.

Verse 2
Yo Brethrens
As true Followers is time to decide now
In the way we do things
And talk back to people
It should tally with the Love we speak of and dress too
If there’s no love within our circle
Our faith will be ridicule
By the same circle
When I was still tempted of the former things after recieving Christ then I heard Reverend Tonye Glad-Diri,
My pastor he thought that day Brought to my attention again
Once you’re born again you don’t walk by feelings Again
But with what’s written
I was like that’s true o
Christ was tempted too
When he was
It was what was written of him
He said too
So if it’s written of him it’s written of me cause he dwells in me and he dwells in you.

Verse 3
There’s nothing to be ashamed of
Or be blamed of
Why you should make the decision
Of Jesus I accept you as my Lord and savior
Just that you don’t get to sit in the seat of the scornful anymore
You still gat your swag on
Even more
Only it has to be in line with what the father will be proud of
Yes you!
Come too
Thinking you’re not good enough
Cause you’ve indulge yourself in a lot
No one is proud of
Jesus can be proud of you
Bro, sister
There’s no one under/over qualified for this
All has fallen short of his Glory

Outro
Jesus wouldn’t have come if there was any qualified
But there’s no one it’s only Jesus that’s why he came.
So make the decision now, Accept Him 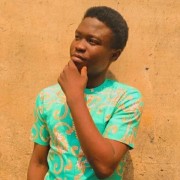 DOWNLOAD: See What The Lord Has Done – Nathaniel Bassey

Minister Eme B. Drops “Who Am I” Single & Video

DOWNLOAD: See What The Lord Has Done – Nathaniel Bassey

Minister Eme B. Drops “Who Am I” Single & Video 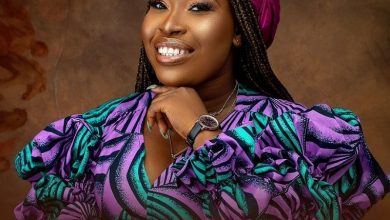 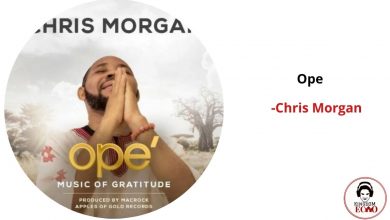 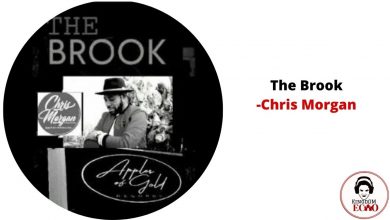 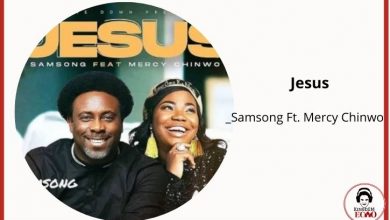 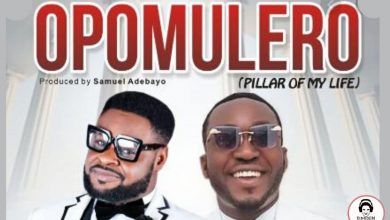 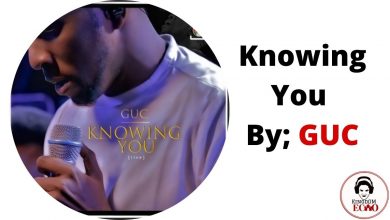