So, you met this good-looking musician, and it sparked up some irresistible feelings inside of you.

Ever since then you haven’t been able to sleep or even rehearse effectively.

And you are asking yourself some questions:

Should a musician date other musicians?

Can I cope with seeing other girls or guys around him or her?

Can I let things slide seeing nude rumors about the musician online?

Can I trust him, or her?

Above all, if you don’t get clear with it before getting into a relationship with a musician, it’ll inevitably hurt you psychologically.

Worse, it can hamper your performance on stage or rehearsals.

In other to get a global view, I surveyed a bunch of musicians on Facebook.

In today’s post, I will unveil some pros and cons of dating musicians.

More importantly, how it stacks up to your career.

You won’t want to date a dream killer, right?

Should Musicians Date other Musicians?

Skip To The Section

Musicians dating other musicians is a perfect combination because they’ll get to share experiences and hacks on how to improve their crafts. More so, It’s relatively easy to make your partner understand things.

Just because you guys are into the same profession doesn’t mean it will magically work out as planned.

There are super important things you need to consider when dating a musician.

Specifically, if you plan on walking down the aisle with him or her.

Let’s take a look at some pros and cons of dating musicians and how they stack up to your career.

Pros And Cons Of Dating a Musician

In as much as dating each other is super thrilling, there are pros as well as cons.

I will show you some of the Pros of dating a musician and more importantly, how it adds up to your career.

Pros Of Dating A Musician

Everyone loves to be recognized and applauded publicly. Everyone wants to command some level of respect, honor, and influence.

”To be noticed, to be wanted, to be loved, to stop conversations and steal attentions of people: that’s what most people want in my opinion,” said Kaysar Ridha (New york times).

Amongst other things, you’ll steal people’s gaze whenever you guys walk into a place.

All of a sudden, conversations stop and topics automatically change.

Now, this isn’t a debate about the negatives and positives of fame.

Let’s just stick to the point in this post that’s all about dating musicians.

You already know this popular saying: ” Two good heads are better than one”

The coolest thing about dating a musician as a musician is that you rehearse together and share hacks on how to improve your crafts.

Because, he or she wants the best for you, therefore, they aren’t economical or insulting about the truth.

Meaning; they’ll offer their constructive criticism in love without bashing you.

As suppose to dating a non-musician that probably doesn’t know what a good sound is.

So, these constructive criticisms will absolutely increase your skills and build your confidence even more.

Association is one key element of succeeding as a musician (as well as any field). Meeting people and connecting with them.

An old-time friend in High school always loved singing and playing the keyboard to an unusual degree (to me).

He’s always obsessed with singing gospel songs that honor God but always does it in isolation.

I called him out tons of times but bluntly refused and excused me with; ”I am not good enough, people won’t like me”

Fast-forward to today, he landed a 4-year recording deal from one of the biggest labels in town.

Somehow he tried out one of my numerous advice – to make cover songs for a famous artist.

Beginner’s Guide To Record A Cover Video On Your Phone

Can I Monetize Cover Songs On YouTube? All You Need To Know

Why am I saying all this?

Dating a musician exposes your craft to more eyeballs. It means that you’ll tap into each other’s fanbase.

It’s no brainer that musicians are social beings to the core.

In fact, musicians hang out with a lot of people; strippers, drug addicts, internet fraudsters (male and female) to mention but a few.

What’s even more alarming is that you hug and kiss a ton of people during a video shoot or a photograph.

Imagine if you were to be dating a non-musician how much disagreement that would trigger.

Someone like me, I won’t be able to watch someone kiss and hug my girlfriend all in the name shooting a music video.

Surprised? Don’t be. Love has a healthy atom of jealousy.

You are dating a musician as a musician, your partner is likely to understand you because he or she understands what goes in it, though not all.

But, in reality, it reduces the odds of arguing over trivial matters.

Cons Of Dating A Musician

There are a ton of reasons not to date a musician even as a musician.

Let’s look into them.

You’ll agree with me that music is seasonal and trendy.

Let me lift the veil…

During the Corona Virus in 2020, there was less demand for music.

As you can see music fluctuates. It means the demand for music changes over time. It might differ with your genre of music.

In fact, due to the restriction of movements, the music business suffered a great loss.

Imagine you were dating a musician and it happens to be in the off-season for music.

Definitely, money won’t be rolling in as always. How do you manage?

Things will get pretty hard on both of you.

Music is a trendy industry with on-seasons and off-seasons.

As a freelance musician, your services might be needed in another country. You may probably spend weeks if not months there.

Trying to keep up with your career and your partner would be pretty tough.

That can stir up distrust which may further weaken your relationship.

”I separated with girlfriend unannounced due to the distance. She suddenly finds it hard to call or text.

Here I am caught up in my profession, too.

We tried working things out for a while but it flopped big time”.

Closely related to the point above.

imagine you guys booked a restaurant for 6 pm.

You made it to the venue only to receive a call by 6 from your partner about the cancellation of the appointment.

And all he could say is that he just landed a huge gig.

What would you do?

Wrapping Up – Should Musicians Date other Musicians

Obviously, there are numerous pros and cons of dating a musician.

The truth is there no perfect relationship out there. Everyone is adjusting to accommodate their partners.

Judging from the points above, would you date a musician or a non-musician?

How To Start A Music Career In Nigeria With No Money

How To Start A Music YouTube Channel (Complete Guide) 2021

How To Upload Music To All Distribution Platforms For Free

How To Start A Music Career In Nigeria With No Money

How To Start A Music YouTube Channel (Complete Guide) 2021

How To Upload Music To All Distribution Platforms For Free 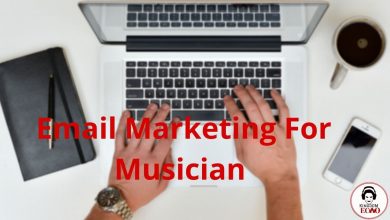 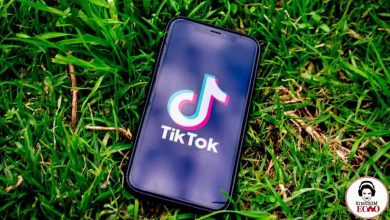 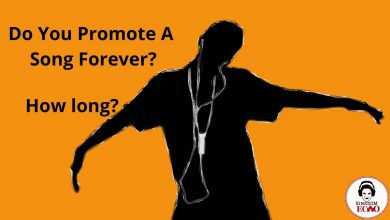 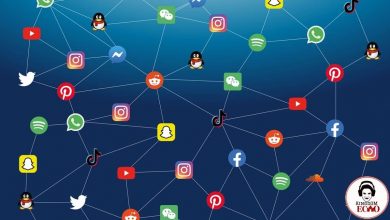 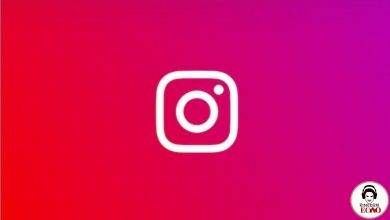 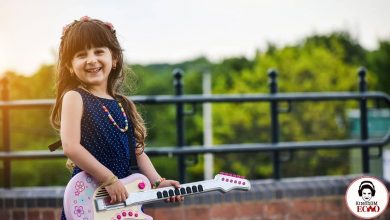 Beginner’s Guide To Record A Cover Video On Your Phone